+812
Titan Quest - a game that will introduce you to the difficulties and features of the ancient world, here you will see the cultural characteristics of many countries, ranging from Ancient Greece to China. The myths of many countries have been creatively combined into one whole, and the result is something extraordinary and worthy of your attention. What you can easily see for yourself.

The plot of the game is quite simple, the titans are going to destroy all life on earth, the gods tried to stop them, but realizing that they themselves can not cope, called for help from people. You will have to play as a brave hero who does not beat the titans, and is ready to challenge them.
The game is able to please you with the fact that here you will find a completely open and interesting world that you can explore for fun, constantly facing new opponents, and experiencing incredible adventures. The graphic component here was made at the highest level, the picture pleases and causes extremely warm feelings.

At the start of Titan Quest will give you the opportunity to choose one of the several available characters in the game, each of which boasts its own unique features and fighting style. So before you start playing, think carefully about your future strategy, and approach the player's choice wisely. You can confidently say that you will not be able to see weak characters here. But at the same time, they are too different, so that when passing one, you will have to use a completely different strategy than when playing for another hero.

As you progress, the difficulty will increase regularly, on your way there will be not only ordinary opponents, which can be defeated, it is quite easy, there will be a variety of bosses. Having, as a rule, extraordinary or even inspiring the most real horror abilities, and that's to defeat the bosses, this is a real art, as a rule, to defeat them, you will have to use a complex strategy, well thinking through all your actions, otherwise nothing. Moreover, the further away, the ordinary opponents, as well as bosses in General, will become stronger, so that each subsequent victory will make you make more and more efforts to get the result. In addition, the opponents are quite smart, and attack frankly confident, sometimes using frankly well-thought-out and cunning attacks. 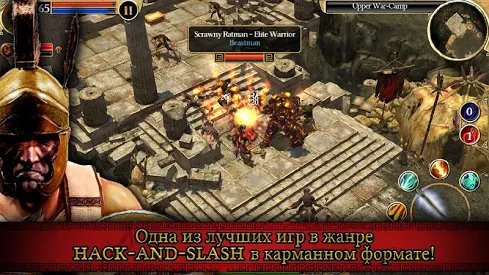 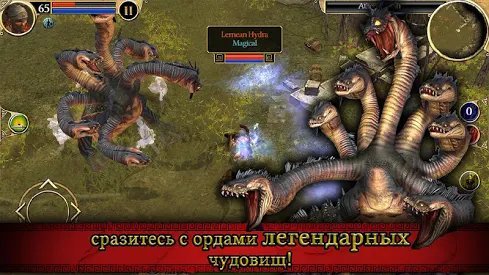 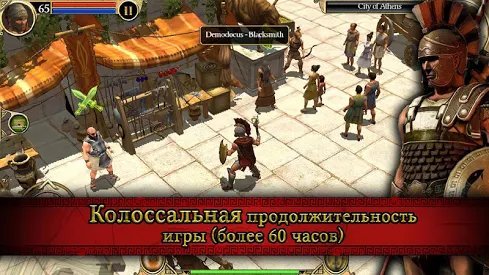 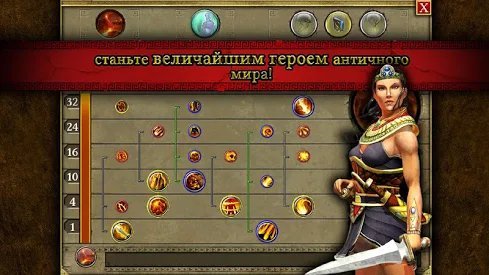 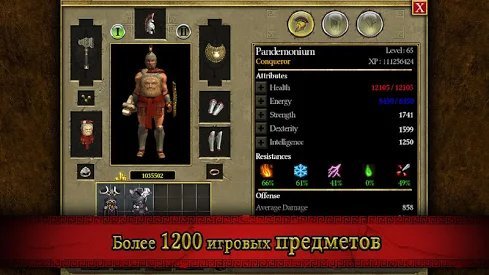