+2129
A very interesting adventure slasher that has RPG elements, from the plot of which, the protagonist will be forced to fight with legions of dangerous monsters that roam the darkened game locations, trying to take his life at any convenient moment.

As the story goes, once this world was beautiful, it was illuminated by a bright sun and it was inhabited by amazing good-natured creatures, but there came that ill-fated day when the fantastic world was taken over by pitch darkness and it was plunged into darkness.

After the attack of the terrifying black winged fire-breathing creature, the sun stopped shining and the planet began to die rapidly. The inhabitants of this world did not think of how to overcome the impenetrable evil and confront its deadly minions. But once there was a brave hero who decided to try to get the upper hand over the lightning-bred forces of evil.

The brave man armed himself with a sharp sword and went in search of the terrifying dragon. The difficult path of gamers who happened to Dark Sword, will pass through many difficult locations where you will need to methodically eradicate attacking monsters. The game contains incredibly stunning graphic effects in a Gothic style. 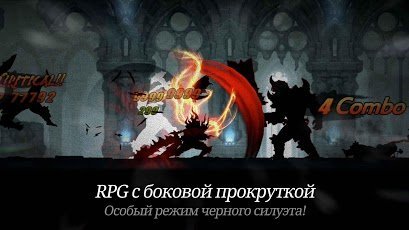 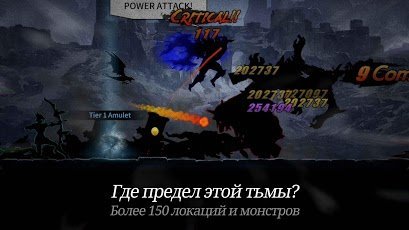 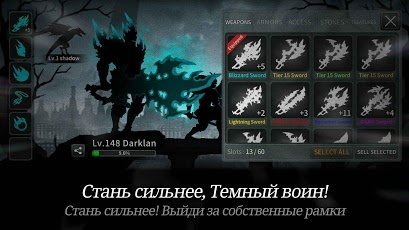 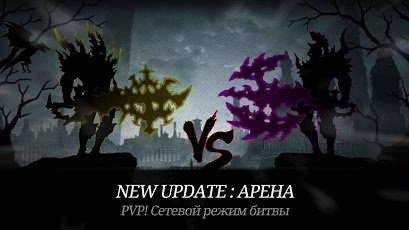 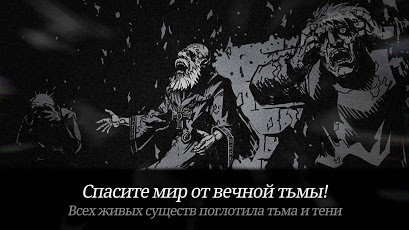