00
Path of Survival - an interesting action adventure with first-class graphics, made in the theme of survival, which will tell about very unusual events in the world after a sharp climate change. Total warming occurred on the planet, as a result of which glaciers began to melt at lightning speed. Flooded almost the entire land, besides the flood caused the death of a large number of residents. Few people survived, your hero fortunately managed to survive. Initially, the protagonist will have at his disposal a small-sized raft and a minimum number of tools, which should be enough for the first time. 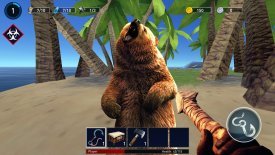 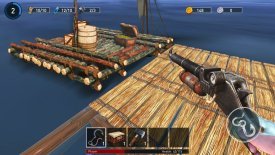 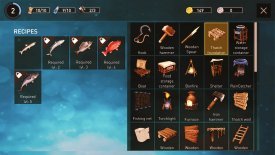 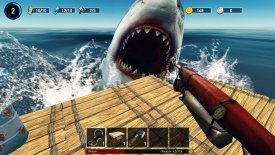