00
Grand Crime Gangsta Vice Miami - a great action movie with elements of crime, having a third-person view and breathtaking shootouts. The gamer will have to act as an intrepid heroic character who will be forced to disarm ruthless thugs on the turbulent streets of a densely populated city, blow up vehicles and in every possible way to carry out life-baiting to bad guys. Such actions will be implemented through various types of firearms, explosives and cars. Each of the defeated enemies will leave a certain amount of game currency after their death. 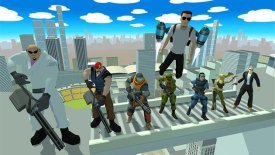 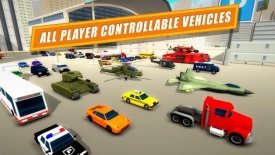 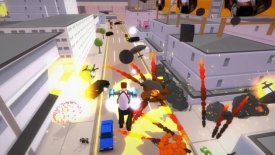 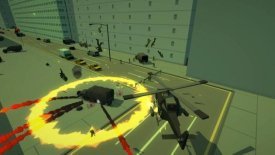