00
Ninja Revenge - a flying action game, the storyline of which revolves around a ruthless avenger. The protagonist of this story is an intrepid ninja who masterfully wields a katana. One rainy day, some soulless criminals took the life of his soulmate, after such tragic events, the hero's roof was blown off and he immediately went to administer justice. During the passage of long, gloomy and dangerous stages, the heroic character will have to chop up all his enemies, and come together in an unequal battle with giant leaders who will stop at nothing until they deal with an angry ninja. 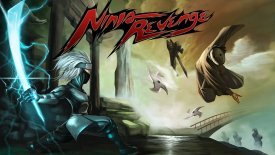 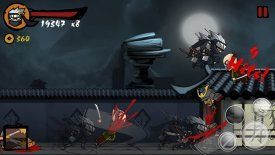 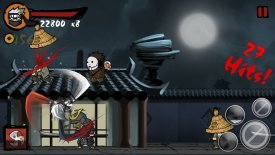 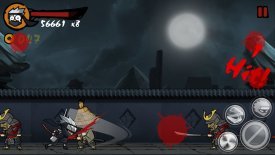