00
Battle of Ninja - an exciting action game with the most intuitive controls, made in a fantasy setting, the protagonist of which is an intrepid ninja warrior. The hero successfully completed training in combat skills from the greatest master, who for a long time stood in defense of his native settlement from repeated attacks by ruthless criminals and representatives of the forces of darkness. One cloudy day, his mentor disappeared without a trace, leaving the peaceful village to its fate. After the missing teacher, a well-trained student decided to take his place, intending to defend this village and its helpless inhabitants to the last. 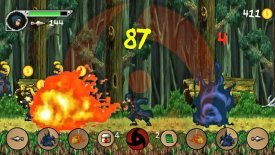 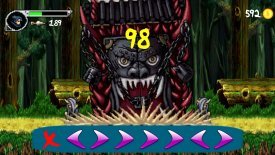 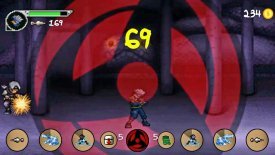 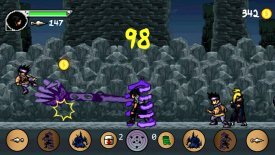