02
BARBARIAN - a role-playing game with action elements, having a vast open world populated by a large abundance of unusual characters. The gamer will have to try on the role of a barbarian who will be obliged to carry out an important mission. To carry out his plans, he will have to go through a difficult path, full of fierce battles with fierce enemies and wild animals. During the passage, the gamer will be able to improve the combat skills of his hero, as well as buy armor and weapons of various ranges. In addition, the barbarian is allowed to communicate with NPCs, asking them for new additional tasks. 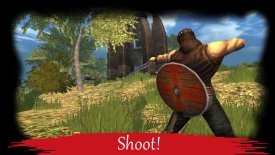 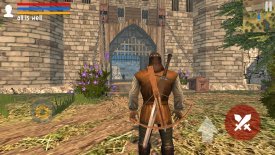 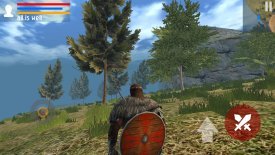 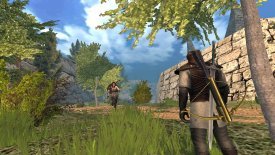