+11
Spy Tactics - an interesting logic game with step-by-step moves, where the gamer will have to try on the role of a secret special agent who is used to performing the most dangerous missions that have never failed, have always been completed successfully. In each of the great many diverse stages, the hero should penetrate to some nearby object in order to collect secret documentation or perform some other assigned task. It will be very difficult to carry out the above actions, since each of the game locations is guarded by a certain number of enemy fighters armed to the teeth. 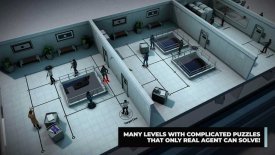 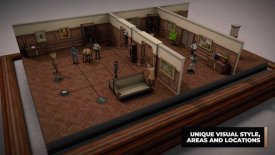 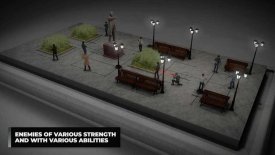 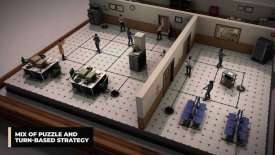