00
Epic Knights - rich in bright colors role-playing action with the most intuitive interface, containing exciting epic battles with a large abundance of foes. The gambler will be forced to defend the royal territories that have been invaded by powerful forces of darkness. The gamer is given an impressive list of assorted heroic characters, all of them will help him in an uncompromising battle with various enemies. In addition, after each battle, the gamer will be able to improve his weapons and equipment, as well as collect valuable items and improve his soldiers. 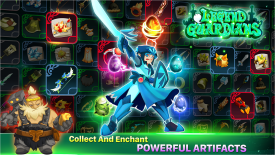 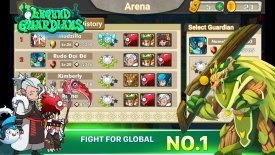 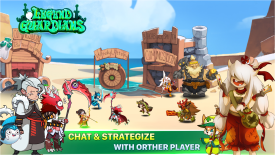 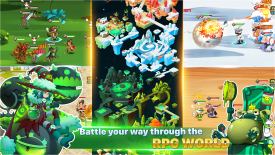