00
Epic Heroes War - a beautiful role-playing game combining elements of side-scrolling action and strategy with exciting epic battles. The user will have to lead an army in order to repel innumerable attacks of enemy legions, including offensive actions. To achieve tremendous success in combat, the user should maximize the incredible abilities of their combat units. The game includes several dozen unique heroic characters who are able to use various weapons and equipment, all of which will help during the passage of a great many stages. 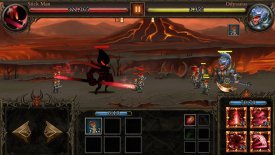 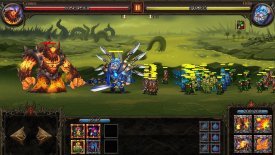 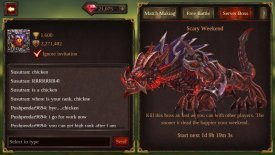 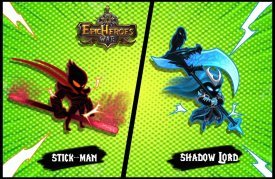