00
Tactical Battle Simulator - a fascinating and addictive strategic simulator that requires you to put together a victorious army and send fighters to the battlefield to fight insidious foes. The gamer will have at his disposal a certain number of classes of soldiers with established characteristics and ammunition. Before the very beginning of the battle, the gamer should wisely place his army, after which it will be possible to observe the course of the battle. On top of everything else, the toy includes the possibility of concluding profitable alliances with other users in order to radically destroy a dangerous enemy with joint forces. 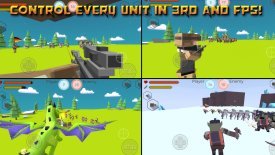 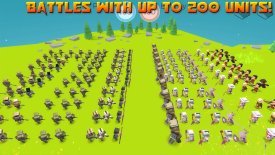 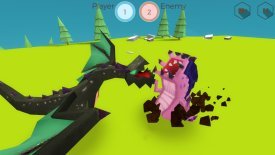 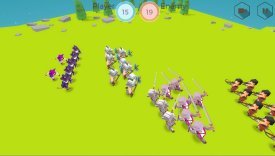