00
Chaos Lords: Tactical RPG - a typical RPG game that has a tactical gameplay, made in a fantasy setting. Being in a friendly fighting company of fearless heroic characters, the user will be forced to embark on a grandiose journey through the enchanting world. During his dangerous adventure, the gamer will engage in fierce battles with nightmarish monster-like creatures, which can be overcome by the extraordinary abilities of the brave protagonists and a wisely developed strategy. Each fighter will not be able to defeat the foes alone, but by combining his strength and unique fighting skills with his fellows, he will be able to stop a powerful evil. 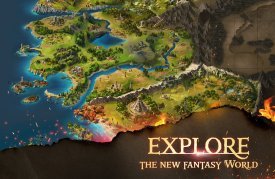 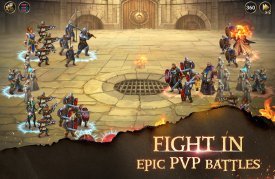 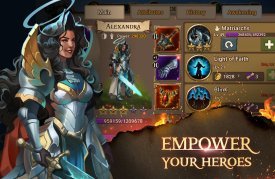 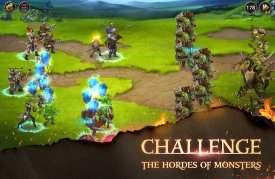