00
Candy Patrol - an arcade game with action elements, which has pleasant animated graphics and an incredibly dynamic gameplay, where the user will be forced to defend all sorts of goodies scattered around the virtual location, protecting them from being devoured by unknown monstrous creatures. Using various types of weapons, the gamer will begin to repel multiple attacks of foes. Each opponent has a certain number of weaknesses, and they should be used as much as possible. In addition, it is necessary to use all kinds of improvements and acceptable bonuses that can greatly facilitate the passage of stages. 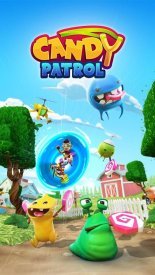 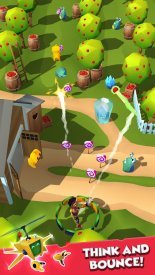 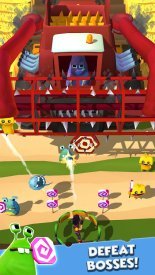 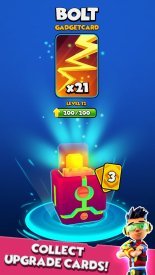