-11
One Gun - quite a fun arcade shooter with the most intuitive interface, amazing cartoon graphics and incredibly dynamic gameplay. The planet was captured by terrible monstrous creatures and malicious villains. But brave heroic characters are not ready to put up with such a fact, one of which will be taken under the control of the user. Using a huge arsenal of weapons, the protagonist will be forced to fight frightening monsters. Brave cats will help him in a tense battle with evil, who will accompany the key hero everywhere. 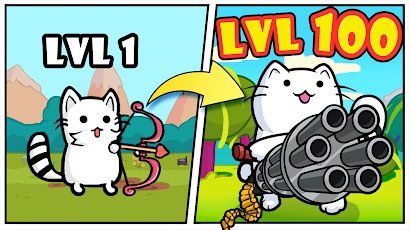 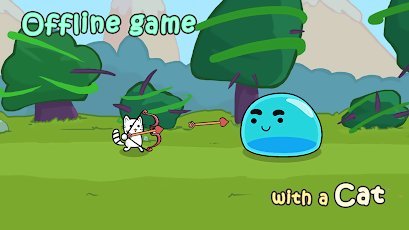 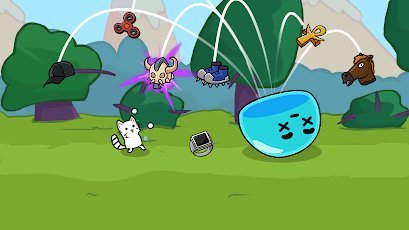 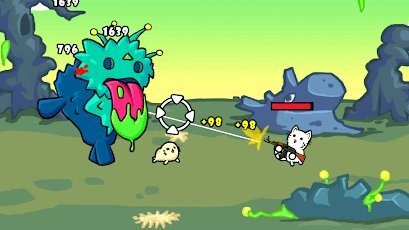 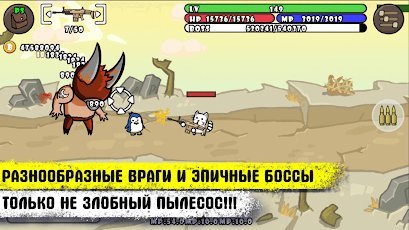