00
Gunship Battle - a global strategy game with a multiplayer mode, the action of which is developing in the near future. The extremely tense situation between the neighboring countries has become as tense as possible. But this is not yet the worst thing that could happen, because a player appears on the foreground who can surprise any state with his unsurpassed combat power. The gamer is waiting for breathtaking battles, where he will be forced to use the help of water, land and air military transport. The victorious success in this fierce battle depends on how users will manage the resources of their key object and what tactics will be in development. 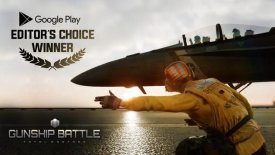 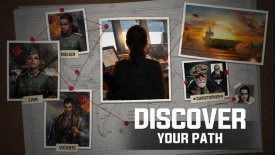 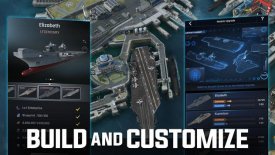 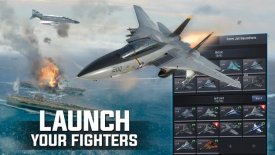