+24
Massive Warfare: Aftermath - aviation action game, including multiplayer battles, made in a military setting. The gamer is given the opportunity to challenge users from all over the world. To take part in exciting air battles, the gamer should stop at choosing a suitable military transport, which may be a warship, helicopter, armored combat vehicle and hovercraft. Each unit of military equipment will have its pros and cons, so you need to carefully choose a combat monster. Along with a large variety of military equipment, the user will necessarily like the magnificent 3D graphics and extremely intuitive interface. 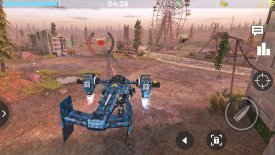 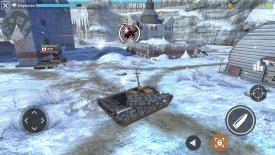 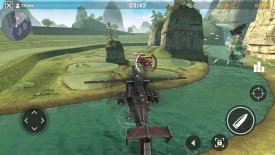 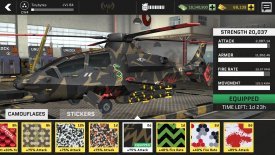