+22
Armored Warfare: Assault - an exciting tank action game with an intuitive control system, offering the gamer to take part in spectacular battles. Gamers expect an impressive selection of tanks that are always ready to go into battle. Taking control of one of the armored combat vehicles, the user will eliminate the foes one by one. The battles will take place in several modes. Multiple victorious successes in tank battles will allow the user to maximize the pumping of his "steel monster", equipping it with the most modern types of guns and durable armor. 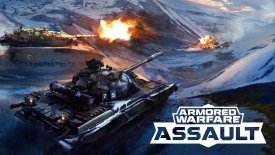 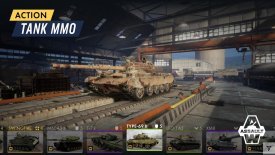 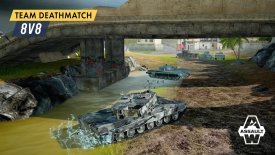 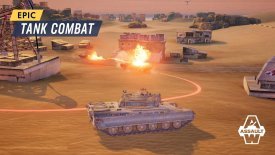 Battles of the Ancient World