+44
Armored Squad: Mechs vs Robots Online Action is an exciting game in the style of action. Here the user can take control of a large robot to resist opponents. As enemies are mechanoids, which will need to fight in the arena. You can fight with artificial intelligence, or real gamers. You must be wary of traps, as well as Dodge enemy projectiles. For this purpose, numerous devices are used in the form of guns, laser installations and other weapons. There are several modes, including a single-player campaign and multiplayer battles. 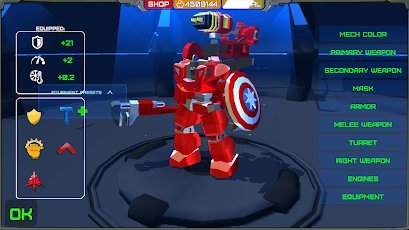 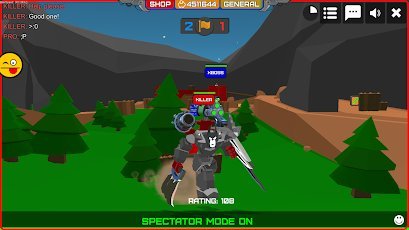 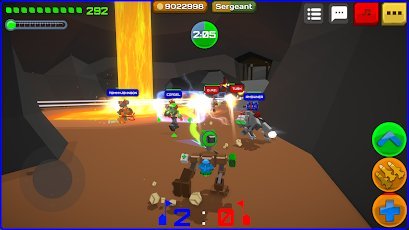 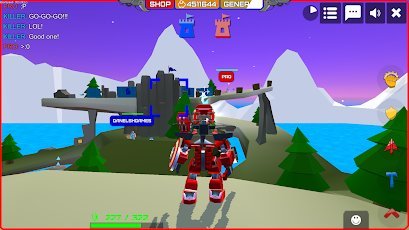 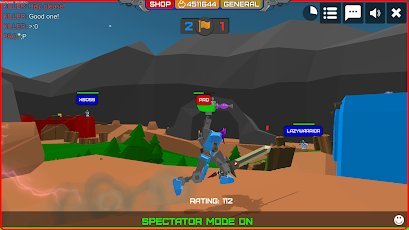