00
Peace, Death! 2 - the sequel to an excellently executed logic game, which tells about the activities of the Reaper, he has to work on the distribution of people whose lives were interrupted for one reason or another, sending them to Heaven, Hell or Purgatory. The sequel contains even more exciting content. The key activity will remain the distribution of the dead in several main areas after the death. To achieve colossal results, the user should be as attentive as possible to the study of the signs and appearance of the characters, trying not to fall for their cunning tricks. 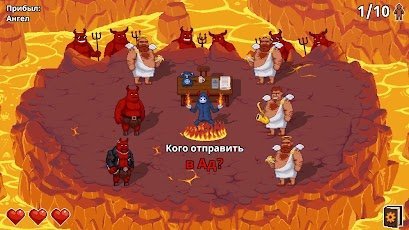 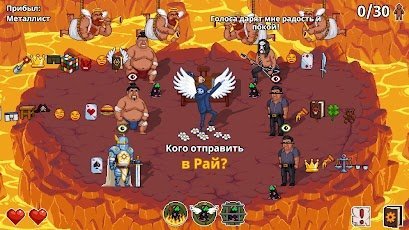 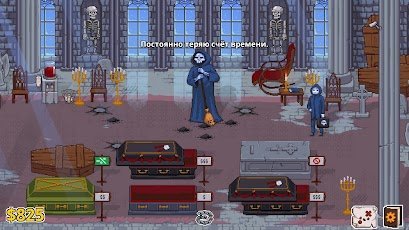 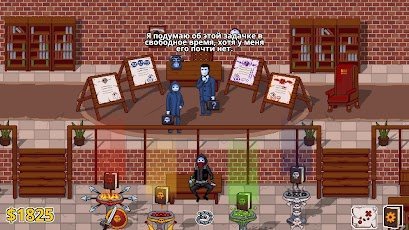 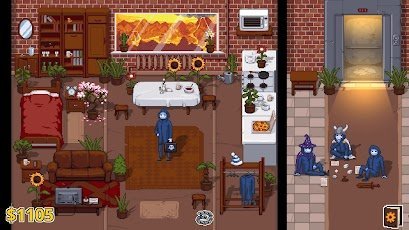