+57
Z.O.N.A Shadow of Lemansk Post-apocalyptic shooter is an atmospheric game implemented as a shooter. Actions will take place in the first person. The action takes place on the territory of the Chernobyl exclusion zone in the future. Twenty years ago, the planet experienced an Apocalypse that led to major changes in the climate. The main character will need to survive in an open world filled with hostility. The territory is filled with mutants, anomalies, and insidious opponents. The plot involves a large number of dangers and exciting missions. Their implementation will allow the remaining representatives of humanity to survive. 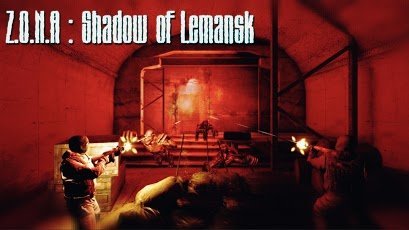 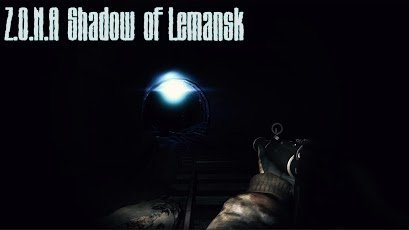 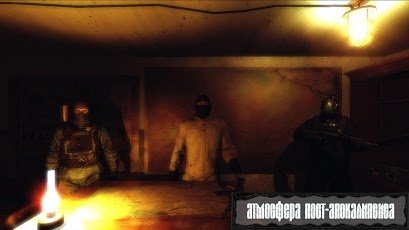 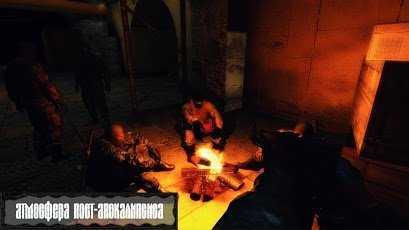 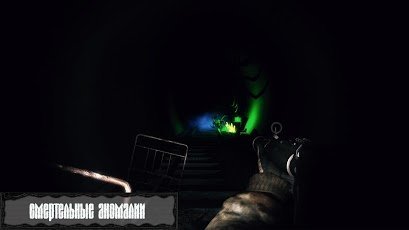