+98116
The Sun Evaluation - is an exciting game made in the form of a shooter. There are also elements of the survival genre. Events here occur in the first person. The action takes place in the future time, when a lot of energy appeared from the sun, which negatively affected the planet. Everyone talked about this disaster, including psychics and scientists. However, the world government did not want to listen. So there was a terrible cataclysm that claimed the lives of a large number of people. A small number of people managed to survive. They began to form communities and set laws. In such a society, the main character was born, who will live in an environment of chaos. 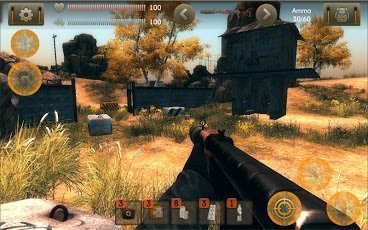 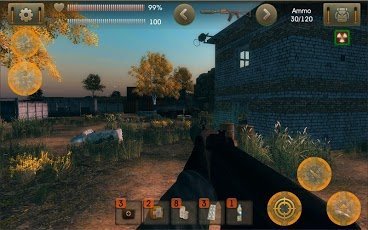 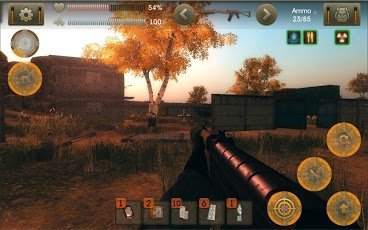 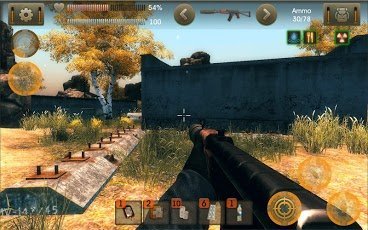 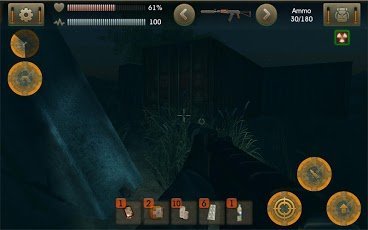 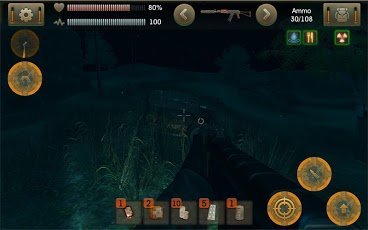