+810
World War Polygon: shooter about the Second world war is an exciting game development, made in the form of a shooter. Events here take place in the first person. Here the player will act as a soldier of the US army. You will need to fight on the Western front during the Second world war. First, the gamer will be in a training camp. There you will need to complete several tasks and try out weapons on shooting ranges. After that, it will be possible to engage in military operations. Exciting operations are waiting for the user ahead, during which you will not be bored. The product will appeal to fans of the presented genre. 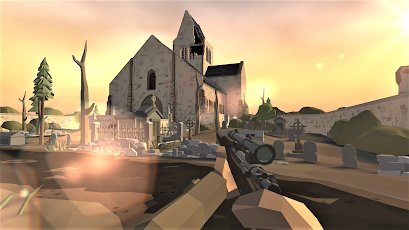 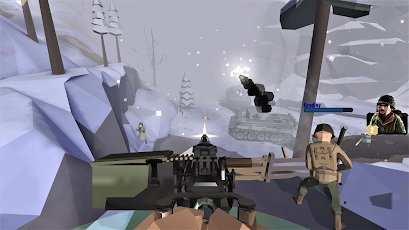 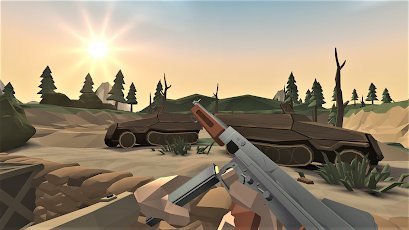 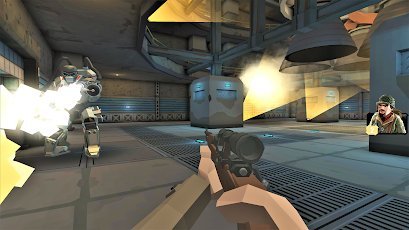 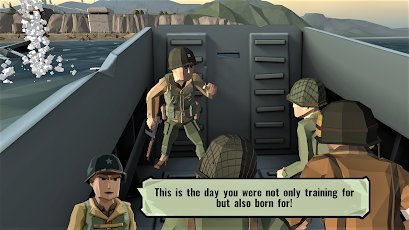