+66
Evolution 2: Battle for Utopia. Action shooter - we offer you the second part of the popular tactical third-person shooter, in which there are battles for your android smartphone. Players will be able to reveal the universe of Utopia with a completely different point of view. The gameplay is still the same as it was in the first part. Players will be able to get an incredible number of hard skirmishes in the setting the future of the universe, which is great and also have excellent three-dimensional graphics. Take an active part in the battles, thanks to which you will be able to feel a large number of possibilities of gameplay. 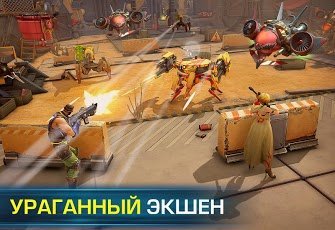 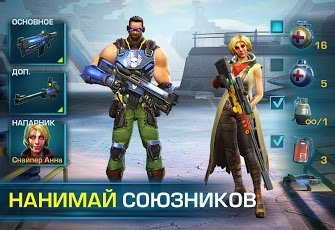 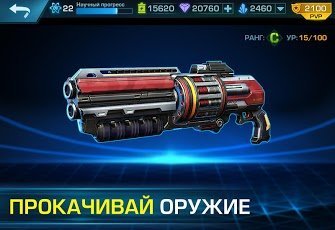 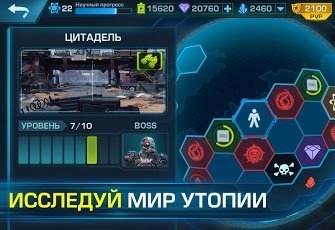 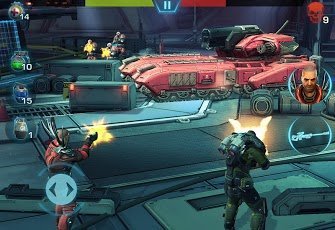