00
Ailment: space shooting pixelart game is a pixel game made in the form of an action game. There are also implemented components of the role-playing genre. Events take place on the territory of a spaceship that is drifting in a distant galaxy. The main character wakes up after three days of being unconscious. The last thing he remembered was that on another starship, he was performing a rescue operation. To find out what happened, you need to remember all the circumstances of the situation. During the passage, you will meet a large number of opponents who used to be friends and crew buddies. With this game, you can have an interesting time, getting new impressions. 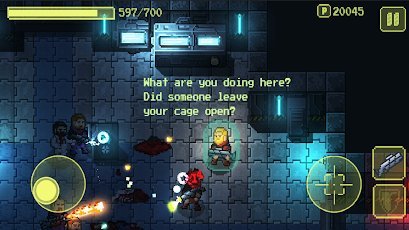 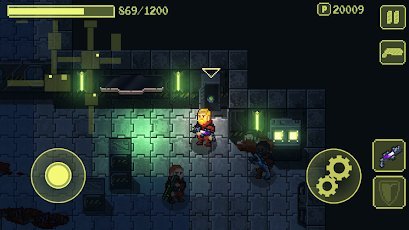 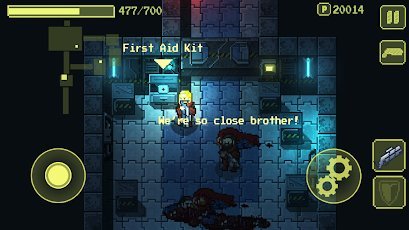 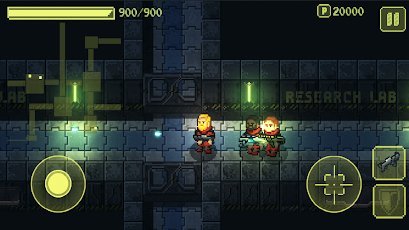