+3339
Zaptiye: Open world action adventure is an action role-playing game. Events take place in the 19th century on the territory of Constantinople. At that time, a large number of criminals of different directions roamed the city streets. The player will act as a representative of law and order. You need to resist bandits, murderers, sects, robbers and other people who violate the law. During the passage, you need to implement various quests, including the main and side quests. You also need to pick up different weapons. It may be a gunshot and cold. The ward character can be dressed in armor. Ahead will be traveling through the open space on a horse. 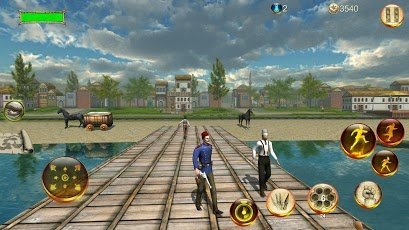 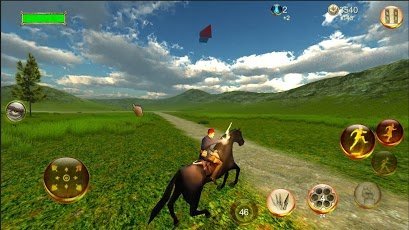 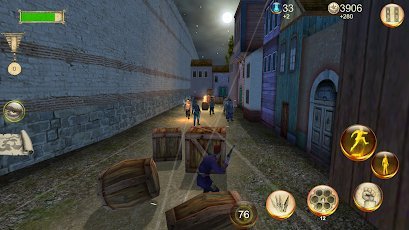 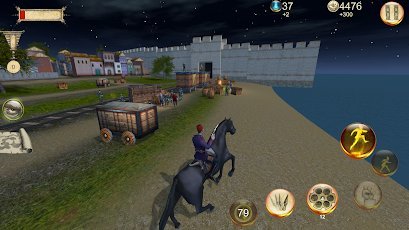 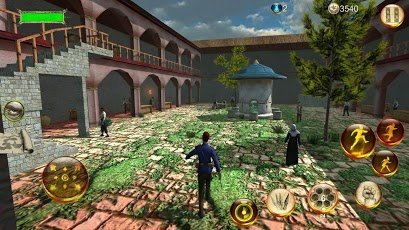 Car Theft of the Future