Dawn of Zombies: Survival after the Last War

+1422
Dawn of Zombies: Survival after the Last War is an exciting shooter game that has the components of survival. According to the story, there was a nuclear war. After that, the planet became unsafe. Now there are a large number of anomalous zones on its territory. On one of them will be the user. Traveling through radioactive areas, the player will be able to collect resources necessary for life. In parallel, you will need to destroy the terrible zombies that are hungry for blood. In addition, you will need to build a shelter, create weapons, design various mechanisms and other equipment. 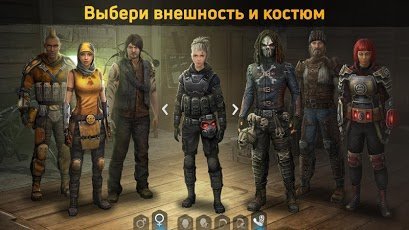 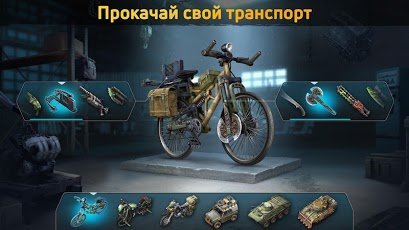 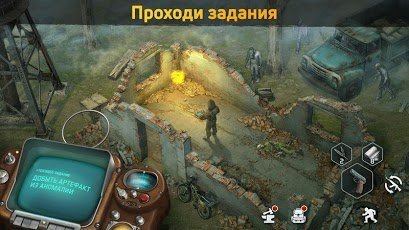 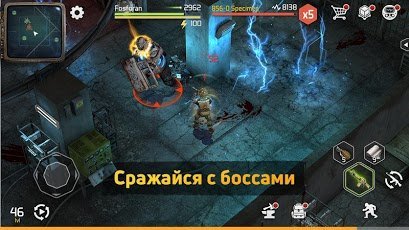 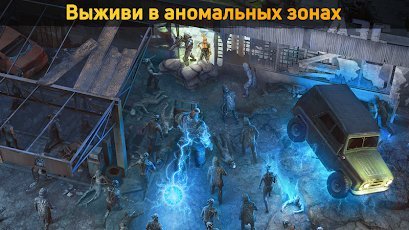