+7286
A breathtaking role-playing toy that will take users to the times of the Soviet Union, which are very different from the previous ones. Life on Earth in Day R Survival – Apocalypse, Lone Survivor and RPG has undergone drastic changes.

War has always been ruthless and bloody, leaving behind pools of blood and mountains of corpses. In the mid-eighties, the Union of Soviet Socialist Republics was defeated by the forces of an unknown enemy.

In fact, the entire country turned into a radioactive desert in an instant, which is why in Day R Survival – Apocalypse, Lone Survivor and RPG there were cruel blood-hungry mutants who wander through the ruins of Soviet cities in search of human flesh, trying to satisfy their hunger. Your task is to destroy them all. 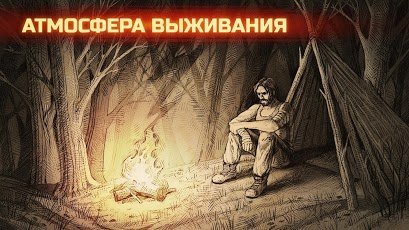 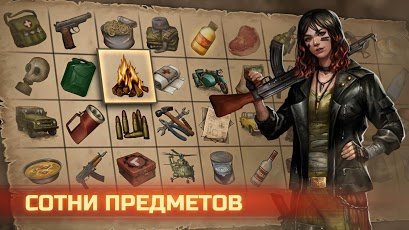 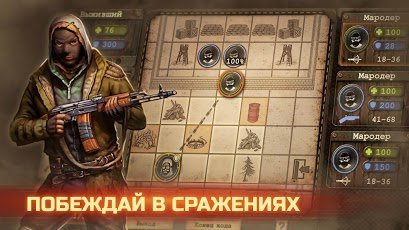 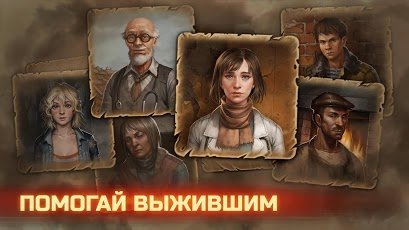 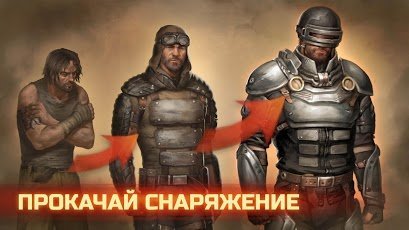 Dawn of Zombies: Survival after the Last War