+13
Knight of War: zombie Defense Pro - friends, before you is a great fantasy role-playing game in which there is a bias for action and a bit of an interesting arcade projects. In this game there is a story in which the whole Kingdom is on the verge of extinction, because he is attacked by a large army of monsters. To fight these monsters, the main character will need to collect 5 characters that have excellent combat skills and magical abilities. When you have a free team, you will need to send them into battle, where you must defeat multiple waves of enemies. During a break between battles, gamers get a great opportunity to improve your character, buy new weapons and unlock new and interesting characters. 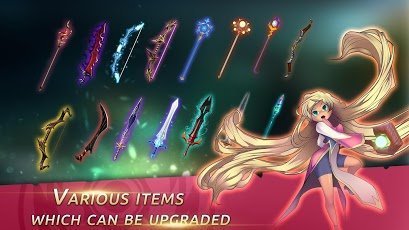