+66
Apple Knight: Action Platformer - present to your attention a great platformer, in which there is visual graphics, any large number of fans of this genre. The game's plot will revolve around the young knight, whose parents once ruled the whole great Kingdom. Once in the state was a real coup, and an evil usurper has destroyed all the family of the protagonist, thus, to ascend the throne. The hero left the castle, because he had no other choice. Now, through a large number of years, the protagonist decided to take revenge on her enemy and to return something that belongs exclusively to him. Only you can help him, going into the game and defeating all enemies in its path. 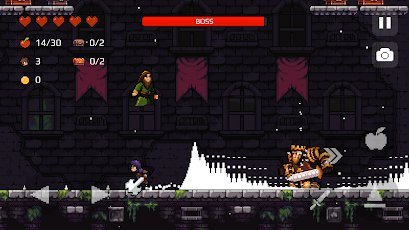 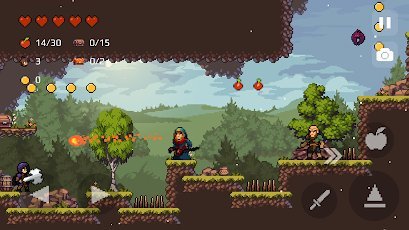 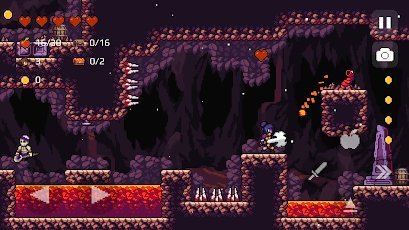 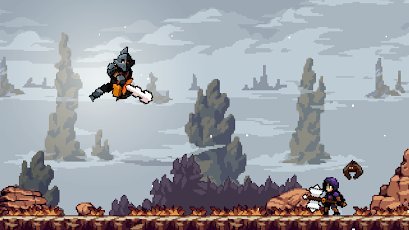 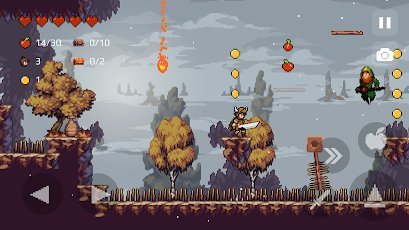