00
Kung Fu Z - present to your attention a great pixel arcade game that tells about the battle the soldiers of kung fu with zombies. The main character is a guy named Zach. He has been studying this martial art in China. Once in the city, where he lives, there was a real zombie Apocalypse. In that moment, when Zach started to do a special meditation, he received a large number of dead. From this main character came in a huge rage and went to destroy these bloodthirsty monsters. The main character must help the character, so he can destroy all of these enemies who have invaded this city. 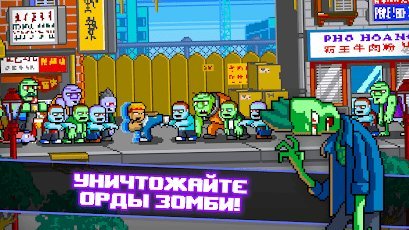 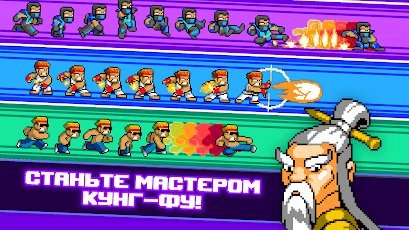 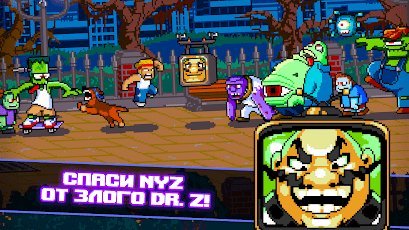 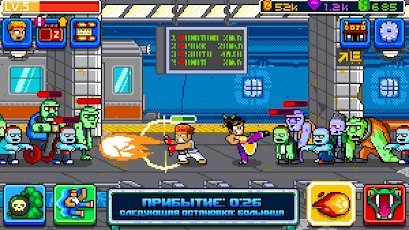