+1519
Major GUN: War on terror - 3D shooter with nice graphics and dynamic gameplay. A huge number of urban neighborhoods was captured by the terrorist organization. The bandits took hostage many of the inhabitants, and to resolve the situation caused especially major staying retired. It should eliminate the criminals and save the prisoners. The gameplay is an improved version of the shooting range. The protagonist of the game moves between shelters with their forces, while the user only needs to aim and pull the trigger, change the weapons and use special skills. Moving around the city, the player will participate in skirmishes with bandits. 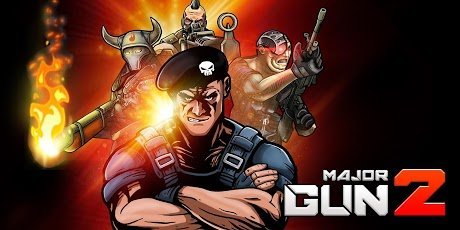 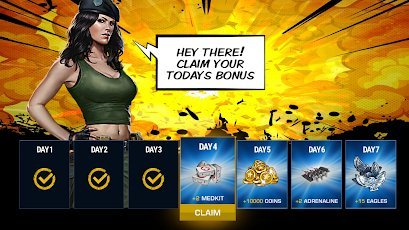 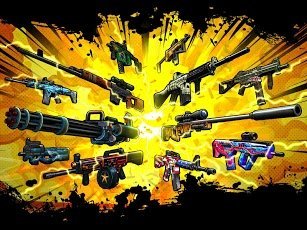 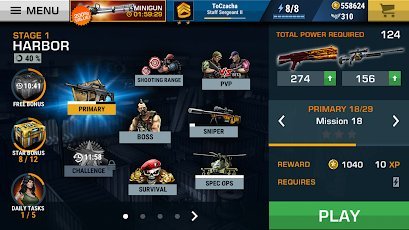 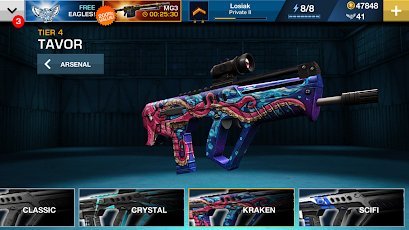