+26
Jumping Ninja Battle - Two Player battle Action - great arcade action game in which the player can participate in battles between the ninja warrior. By selecting one of the available warriors you can just go to the arena, where you fight with different opponents. With multiple game modes, you'll be able to take on both the real and virtual opponents on one or more smartphones or tablets. Also worth mentioning that this game has a very cool office and lots of skins for users of the game. 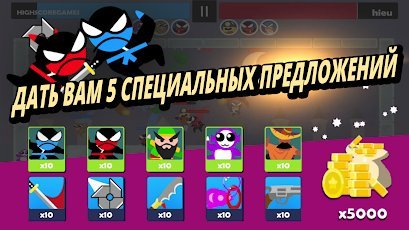 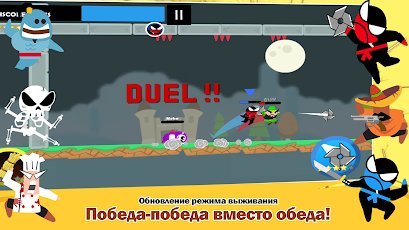 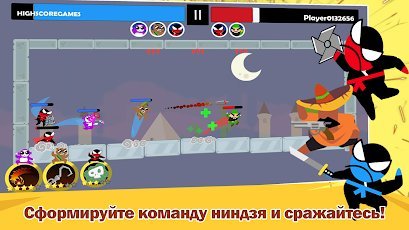 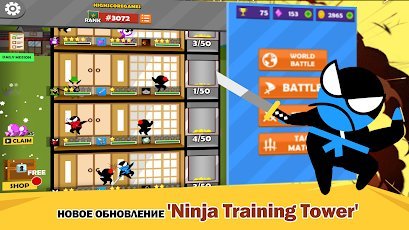 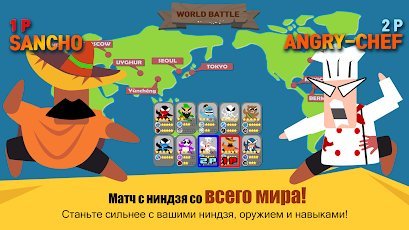