+4959
Clone Armies - is an interactive action game. The graphics here are implemented in two-dimensional form. In the center of the story is a confrontation between two armies. One is dressed in a red uniform, and the other in a blue one. Each army has aircraft, infantry, and tanks at its disposal. In addition, it has its own cloning machine. There's a lot of carnage ahead. It contains a unique game mechanics. You should also note the intuitive control. Ahead of the player waiting for a lot of interesting missions, as well as different game modes. The game has different effects. You can spend your free time with this game. It will give you new impressions and experiences. 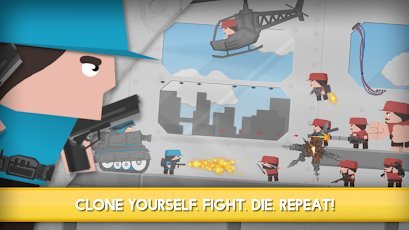 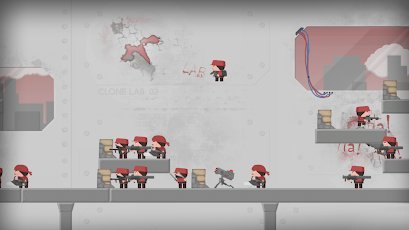 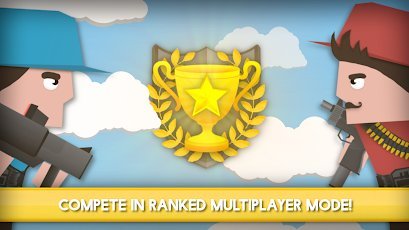 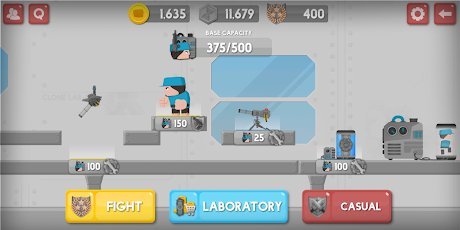 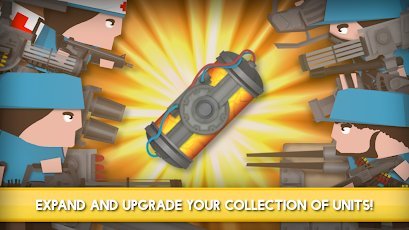 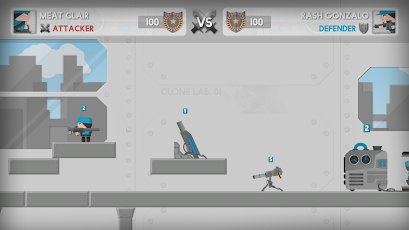