00
Tiny Armies - a very original multiplayer strategy game with a practical control system that makes it possible to compete with rivals online. In this mobile project, gamers will not develop their cities, erect buildings and extract valuable resources. The gameplay is focused on battles between opposing troops. Initially, the user will have a squad consisting of a small number of people at his disposal, but during the passage the number of soldiers will increase significantly, and the weapons will be modified, which will allow him to fight with the strongest foes. 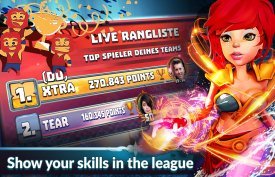 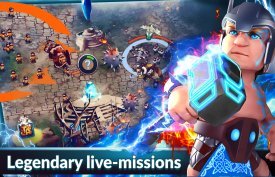 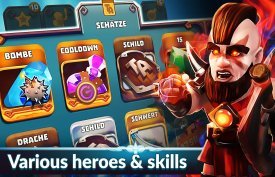 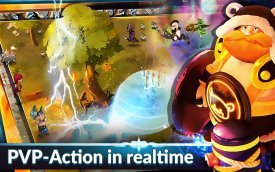