00
Almost every mobile gamer installed on their phone a great game about Alpine snowboarder shepherd Alto. So apparently this guy got tired of the constant cold and snow and he decided to move to a warmer climate, namely the desert. Yes, we are talking about a continuation of this fun arcade game from developer Noodlecake Studios Inc called Alto's Odyssey.

In this game you have to play for the same guy who decided to ride this time a sandboard and conquer the sand dunes. Control of the game remains the same. From time to time, you will need to tap on the screen and jump over obstacles. If you hold the tap, the hero will start to do a somersault. Your task is to complete certain tasks of the level, as well as drive as far as possible and score as many points as possible.

The graphics also remained unchanged. It is very beautiful and high-quality, except that the scenery in the background has changed. But that didn't make them any less beautiful. As before, there is no special drawing of details, and all images are created by shadows, which adds even more color to the game. In General, this is a very fun and interesting game that is definitely worth playing.

Alto's Odyssey is a fun yet soothing game that lets you relax after a hard and stressful day. 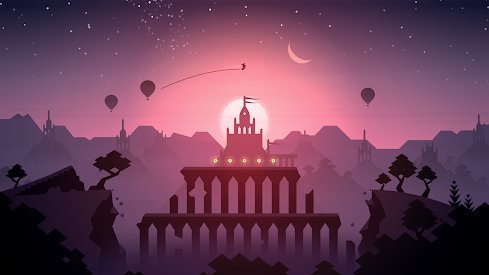 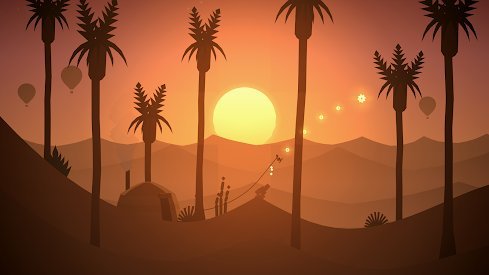 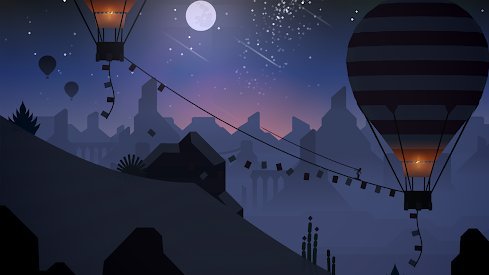 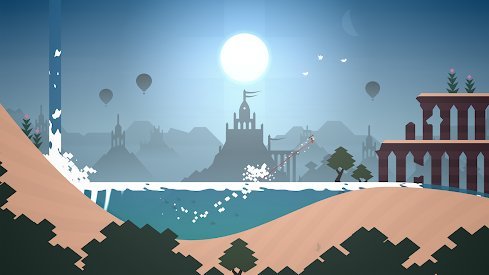 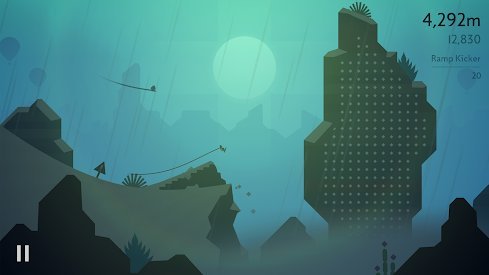 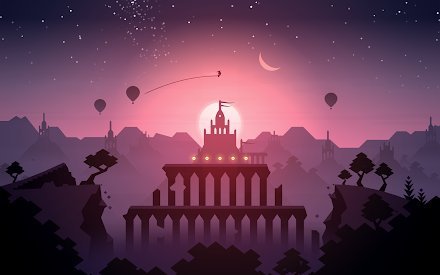 An Odyssey: Echoes of War