+59
The war between humans and orcs has been used in mobile games for a long time. Different developers at different times created RPGs and strategies on this topic. The InnoGames GmbH development team also decided to try their hand at the fantasy genre and created an excellent turn-based strategy called Warlords of Aternum.

In the story of this game, this war almost ended in defeat for people, and the orcs almost captured all the territories of people. But a small army, gathered together, still managed to squeeze the already relaxed enemy from the last unoccupied territory. It's time to gather your strength and go on a counterattack.

This is where the player enters the battle. You will need to collect numerous units and free the land from invaders. The game itself is presented as a turn-based battle like heroes of Might and Magic, only with its own nuances. This is a fun mix of strategy and RPG that will definitely impress fans of the genre.

You must constantly increase the number of your army, liberate territories and calculate your every move. Otherwise, all efforts will go to waste. Also, each group of lands will meet a boss, the victory over which will give you new features and improvements for a particular group.

Warlords of Aternum is a fun strategy game that will appeal to every fan of fantasy. 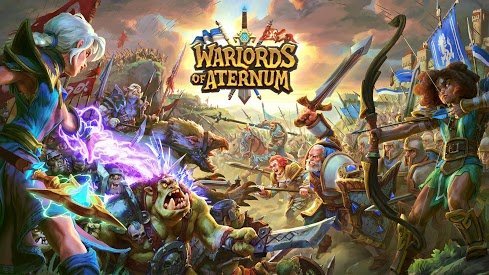 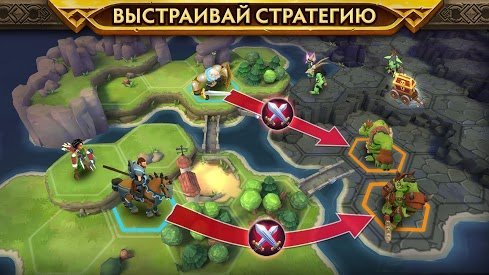 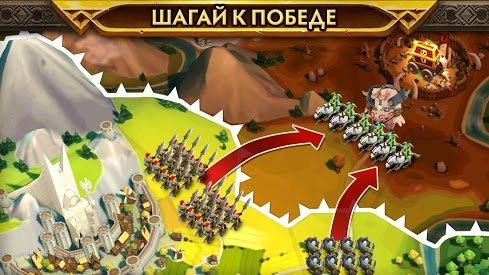 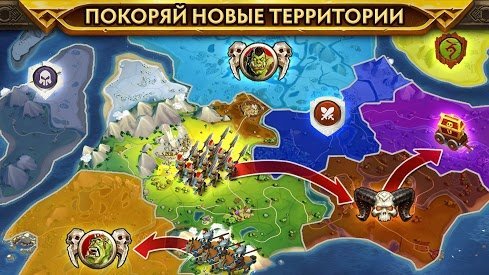 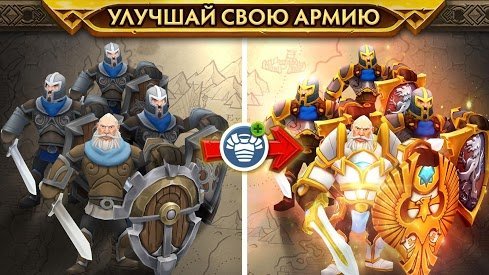 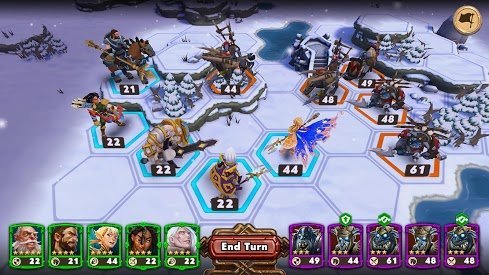