+26563014
Zombies, surviving the Apocalypse – all these ideas were the beginning of a number of steep and not so games. And in spite of their diversity, beginning everywhere similar. Virus toli toli cataclysm, but the world is flooded by a Horde of zombies, and of humanity be a pathetic number of people and they are trying all means to survive in this chaos.

Game Fortnite, which was developed by a team from Epic Games, presents a similar story. The earth was enveloped in inexplicable purple hurricane and everyone who came under his influence, turned into the living dead, who are not averse to eat flesh. You're one of the survivors of this chaos needs to be protected from the hordes of the latest brestanica people, namely bunkers. Also, scientists have created machines that are able to clear the area from the hurricane and zombie, for some reason, feel it and try to destroy them by all means.

You and three survivors have all day to obtain a variety of resources and build defenses around these places: walls and traps. And in the evening with the sunset starts a nightmare as you will have to go the whole army of the dead. For destruction you can use various weapons, which in addition can be upgraded. Yes, generally, everything can be upgraded and improved many times.

In General, this game is waiting for its fans and is ready to meet them, besides, it is absolutely free. 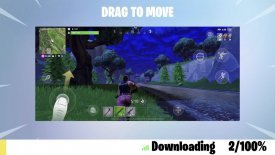 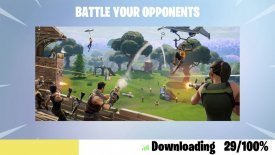 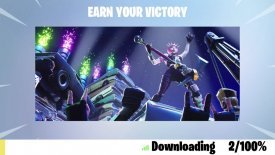 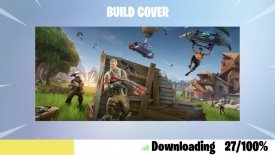 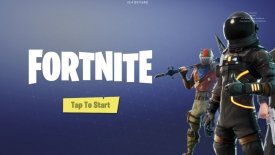