+10071243
Zombie Catchers - the game can be simultaneously attributed to the genre of restaurant simulator and zombiapokalipsis. Thanks to this strange mix of genres, the game turned out to be at least original, so it will certainly not be able to disappoint you.

In the story, there was an invasion of zombies that completely filled the world, destroying all life. It would seem that this is the end, but no, suddenly came to earth aliens who are going to save humanity, but in a somewhat unusual way. Destroying numerous zombies, they prepare a variety of food from them, thus earning more money.

Using a variety of weapons, you can hunt for wandering zombies everywhere. At first, you will only have one type of zombie, from which you can make one type of food and drink, as you move forward, new types of zombies will constantly appear. Through which you will be able to greatly diversify the menu of the restaurant. Agree to download Zombie Catchers for Android, it is already only for the sake of all the above. In addition, for hunting zombies, you will regularly receive new and effective weapons, which should greatly help you in the game. Just do not forget about the other side of the game, you must regularly serve people, trying to make sure that all your customers were extremely happy with the dishes served to them. By the way, a fun part of the game is that it seems that many of your customers do not even know what they are eating. In order to pass one level, you must completely clear it of zombies.

The game can please with really good graphics, and a detailed world, the graphics here are even two-dimensional, but at a height. Each type of zombie can impress with its unique appearance, as a matter of fact, and the aliens themselves, which should also please, high-quality sound, also adds a lot of advantages to the game. The game was well translated into Russian, which can also be attributed exclusively to the advantages, but at the same time for full operation, you will need a fast mobile Internet. You also need to warn about eating zombies, because zombies were once people, so some players may not like these moments. All moments on cooking from zombie dishes, remain behind the scenes, and there are no vile moments. In addition, the cafe visitors themselves do not suspect what they are eating, but if this scares you away, it is better not to play. Some sensitive people, such a plot component, may be somewhat scared away from the game. 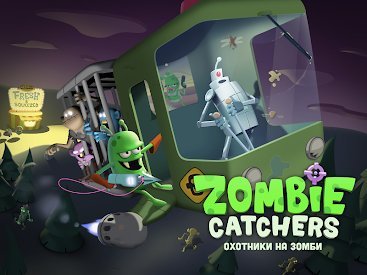 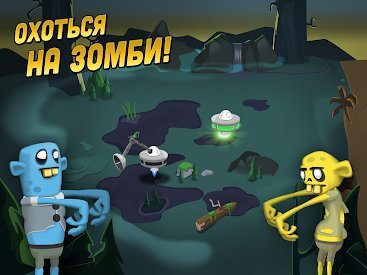 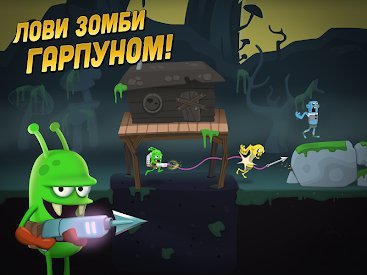 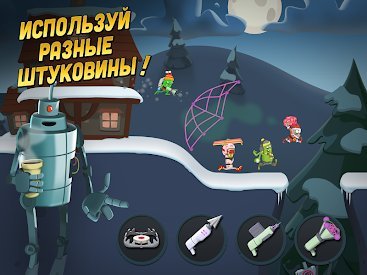 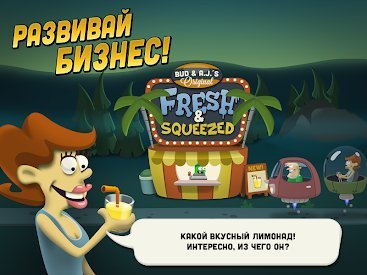