+1927
Zombie Castaways - a simulator made in an unusual style, the feature of the game is that the characters here will act as zombies, who are mostly engaged in farming.

Here you will see the story unfold, the main character of which is made by a simple zombie, he suddenly fell in love with a human girl. Realizing that their relationship can't end well. Zombie decides, at all costs, to get the medicine that will help him become a man again, for which he goes through a lot of incredibly dangerous adventures.

Making medicine in the game, it is very difficult, so the hero will have to go to a distant island, where he will do everything necessary. At the start, the hero will get a small farm that needs to be rapidly developed, because the hero will need a huge set of resources. As with most farms, at first you will be limited in capabilities, only a few structures will be available, but as you develop rapidly, you will be able to build new structures and get new locations where you can also build something. Unlike many similar simulators, you can not only breed animals, but also extract minerals that you should also be useful. Agree already for the sake of all the above Zombie Castaways is quite possible. As you progress, for all sorts of successful actions, you will also be able to get a variety of bonuses, which should also be useful to you.

The game boasts a frankly cute character design, zombies look pretty enough, no matter what. The melody that accompanies the game is also performed at a height, and all sorts of effects are also consistently pleasing. You should also pay attention to the fact that the game turned out to be not capricious, and will have to go on almost all devices. Management is fundamentally simple, in order to fully enjoy the passage, you will need just one finger, which can be perfectly easy to perform all the tasks set before you. Unlike many modern games in which zombies are a threat to all living things. Here they were shown to be good guys who can pursue quite good goals. The only significant drawback of the game, we can assume that for a full-fledged passage, you will need a stable Internet connection, without which the game simply will not go fully. And such a drawback can somewhat interfere with the enjoyment of the passage, about this, too, should not be forgotten. 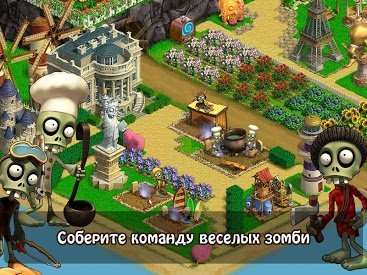 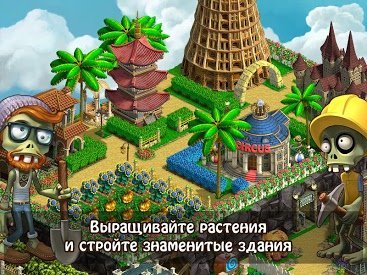 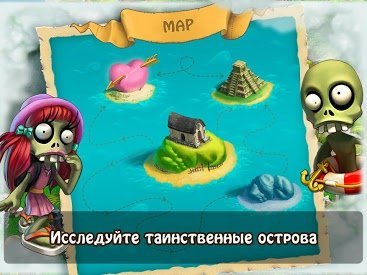 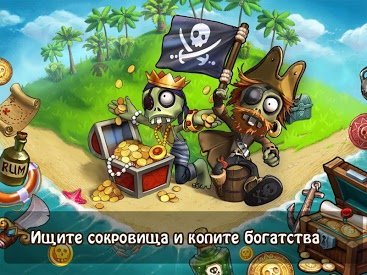 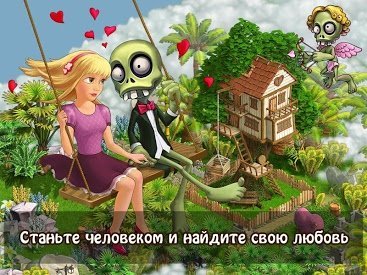