+7583
The development called Gardenscapes is a casual representative of games where the gamer will meet interesting characters. The player will be engaged in the revival of a beautiful garden and passing levels in the genre of "three in a row". The user will play as a hero who wanted to create a magnificent garden.

To implement this plan, you will need to install different figures on the territory of the garden, install fountains, expand the site, and get acquainted with neighboring players. The situation is that this garden can be destroyed, and to avoid this, you need to overcome the stages of the game "three in a row".

A large number of interesting levels of varying difficulty are waiting for you. They will also differ from each other in style. The game Gardenscapes contains characters that you need to make friends with in order for them to be useful. You can interact with your friends by adding them to your neighbors. Thus, it is possible to play together, exchanging gifts.

The game has a good graphics made in the cartoon style. Entertaining gameplay contains several modes. Therefore, no one will be bored here. 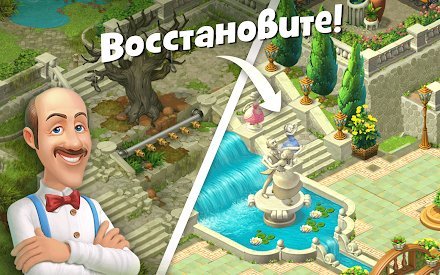 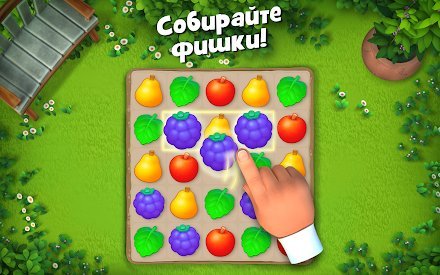 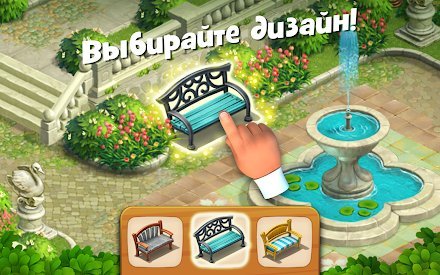 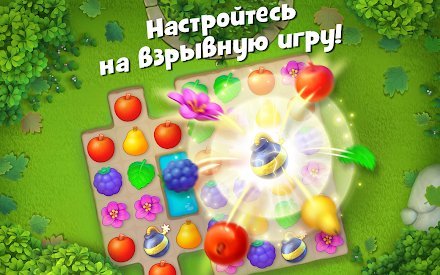 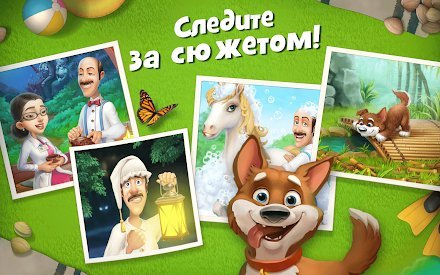