+812
An unusual strategy game about survival, in which gamers will need to control the last safe haven of all the survivors after the infernal zombie Apocalypse.

A myriad army of the living dead attacks players from all possible directions, so their main goal is to protect the only shelter, trying not to let the deadly virus cover all corners of the world.

Users who happened to Last Shelter: Survival will play as a brave commander of elite fighters who are required to protect the territory of the refuge from mismatched mutants. Explore maps of the existing post-apocalyptic world and search for survivors who can join your ranks, as well as stand up for their new place of residence.

Fight a Horde of zombies, snatching people from their rotten hands and saving your allies from a nightmarish death. Expand your own shelter and get vital resources. Join gamers from all over the world and wander through the Wasteland, where you will have to face hordes of voracious zombie creatures. 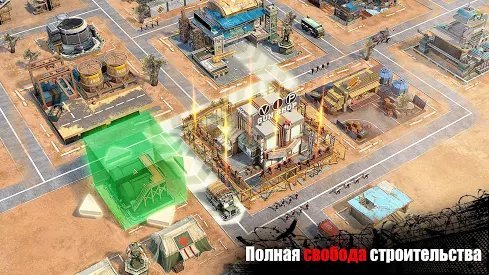 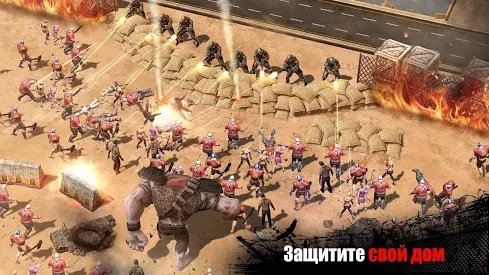 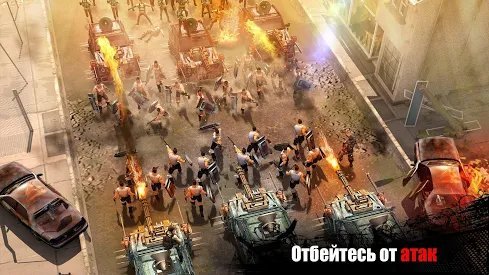 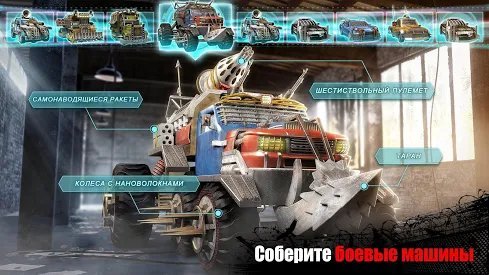 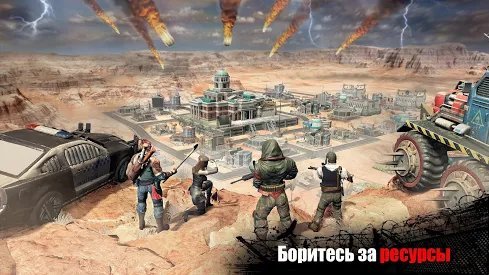