00
War Heroes - a very original strategy game where the user will have to lead an elite squad and take direct part in intense wall-to-wall battles. The gamer will transfer his small victorious army to a special virtual platform, divided into several parts, after which he will closely observe the fighting of his fighters. Heavily armed soldiers must level the enemy citadel to the ground, at the same time, trying to protect their own. The commander-in-chief will have at his disposal over forty types of units and equipment, in connection with which it is necessary to think about developing effective tactics of combat. 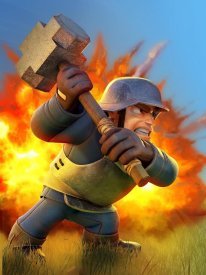 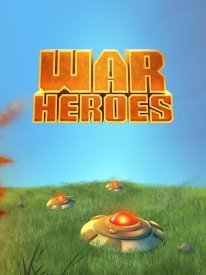 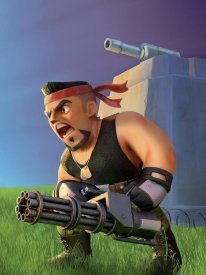 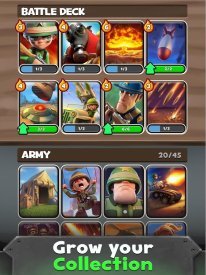