00
Heroes War - an animated RPG card game where users will encounter representatives of the forces of evil in an incredibly beautiful fantasy world. The gambler is waiting for an unimaginable number of intense battles, in which a group of intrepid mercenaries endowed with extraordinary abilities and unique skills can help to win victorious success. Actually, numerous combinations of these brave heroes will make it possible to develop the right tactics of fighting, which can lead to a real victory. In addition, between hurricane battles, the user will be able to increase the level of each of his fighters. 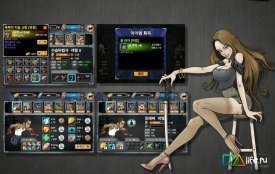 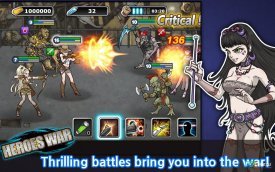 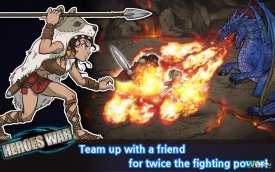