00
WW2 Command - a military-themed strategy game. Game events develop during the Second World War. The Android project provides about ten interesting scenarios that are based on the invasion of the heavily armed Wehrmacht army on Polish lands in the late thirties. The gamer is given a chance to lead the German army or allied forces. Using the available military equipment and combat units, besides a wisely developed strategy, the user is likely to be able to repeatedly defeat the enemy in intense battles, gaining success in battles and acceptable rewards. 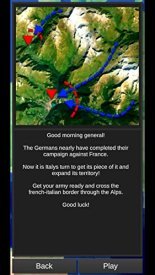 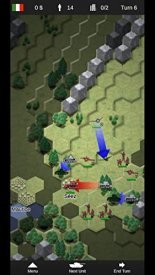 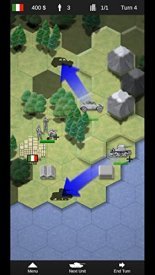 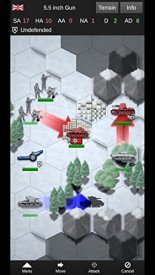