00
Dustoff Heli Rescue 2 - the sequel to the arcade game, made in cubic graphics, where the user will have to become a helicopter pilot. During the promotion, gamers expect a great many exciting missions closely related to the elimination of foes, the delivery of various goods, as well as the transportation of heavily armed fighters and their subsequent evacuation. A gambler can use a variety of helicopter models, from combat to transportation, with a print. Each of the provided rotorcraft can be equipped with all kinds of weapons. Guns will be bought with the game currency earned from the successful completion of tasks. 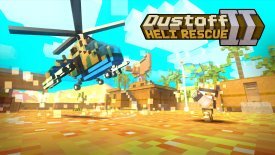 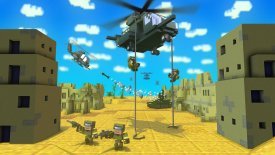 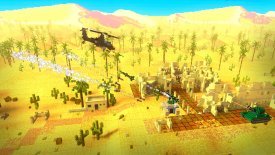 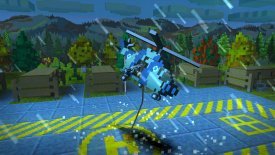