+11
Metal Heroes - an extraordinary action game where a brave heroic character will have to deal with the elimination of an enemy threat in the face of a large army of rivals. A criminal organization called the "Black Shark" is going to take power into its own hands, intending to establish its own laws, rules and procedures. In order to realize their insidious plans, they begin to eliminate all the dissatisfied on their own path. A hero dressed in bulletproof armor volunteered to save a significantly aggravated situation. With the help of his unsurpassed skills and abilities, he may be able to deal with all the members of a dangerous gang. 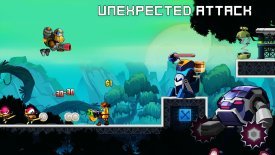 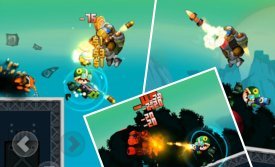 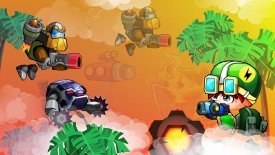 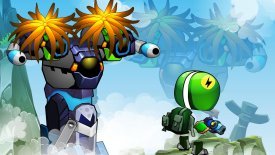