00
New York Mysteries - quite an interesting and high-quality mystical quest with elements of a detective story. Gaming events are developing in New York in the early fifties. Influential mafia groups want to take power into their own hands, intending to control the whole metropolis in order to introduce their own laws and regulations. But unexpectedly, a mysterious force got in the way of the mafia, who decided to destroy their grandiose plans. With each new day, the disappearance of the bosses of dangerous gangs becomes noticeable without a trace, and some incomprehensible evidence remains at the place of the disappearance of the leaders. However, soon the victims of a wave of kidnappings are teenagers. 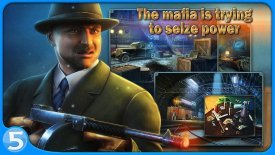 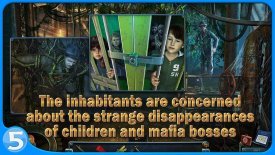 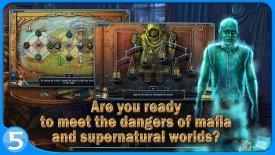