00
Aliens Agent: Star Battlelands - we offer you to play a cool cartoon shooter with excellent graphics, containing a comfortable control system. Representatives of extraterrestrial civilizations landed on the surface of the planet Earth, later they managed to capture it. Most of the cities turned into ruins, and some of the city residents turned into insatiable monster-like creatures and began to wreak havoc. The gamer will have to take under his wing a heroic character who somehow miraculously survived in this hellish underworld, having managed to avoid becoming a creepy carnivorous monster. 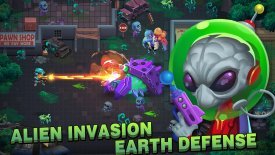 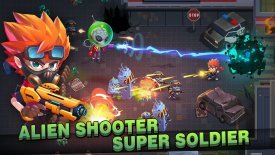 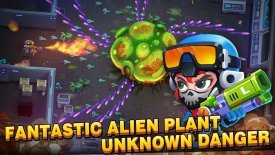 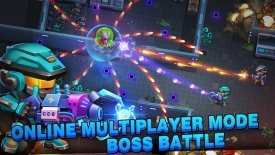 Agent A: A puzzle in disguise