Kingdom AT War: Birth of Heroes

00
Kingdom AT War - a bright strategy game made in a fantasy setting, where a gamer will have a chance to take the royal throne and expand the territories of the state. Having stopped at the choice of race, the gambler will begin his own ascent. To achieve this goal, the user should build buildings, expand the borders of the kingdom by conquering enemy lands, rapidly develop the city and create a victorious army consisting of disparate combat units. The Royal Army will have to take direct part in a wide variety of battles with other dictators and their henchmen. 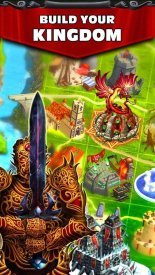 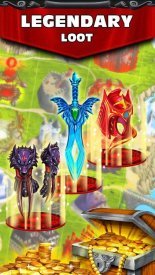 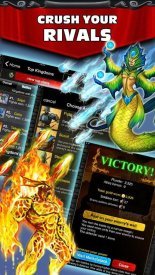 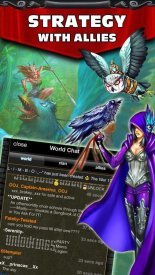