+22
Uciana - a strategy game made in a space setting in which the user will have to deal with the founding of a galactic empire and its subsequent development. The gamer will have to explore the far corners of the mysterious outer space, grow vegetation, build a variety of objects, in addition to explore high technologies and take direct part in space battles. Hurricane battles will be carried out in turn-based mode. The user must defend their own possessions from numerous enemy attacks and make massive attacks on the objects of adversaries, using the space fleet. 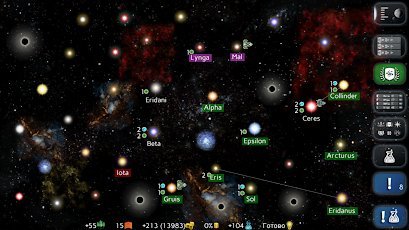 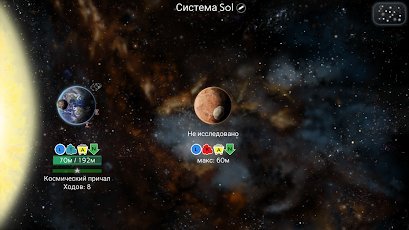 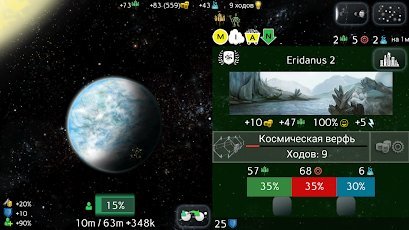 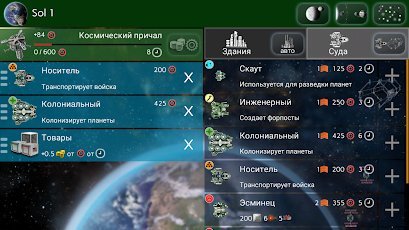 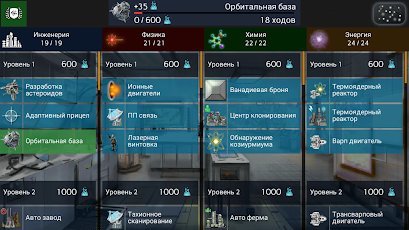